Social Kitchen & Bar has established itself as a haven for lovers of both literature and fine food. Located in one of Johannesburg’s most exclusive areas, the warm wooden interior lends itself to conversations with old friends that continue late into the night.

September heralds the arrival of Spring, and it’s the month we celebrate two of the world’s most acclaimed romance writers. Both DH Lawrence and HG Wells celebrate their birthdays during September – on the 11th and 21st respectively. Now, Social Kitchen & Bar invites you toast their lives while sipping on cocktails inspired by their greatest novels.

World Class cocktail competition winner Dom De Lorenzo has created a bourbon-based drink as a tribute to H.G. Wells’ The Invisible Man and another which harnesses the passionate grapefruit notes of the Women in Love by D.H. Lawrence cocktail. 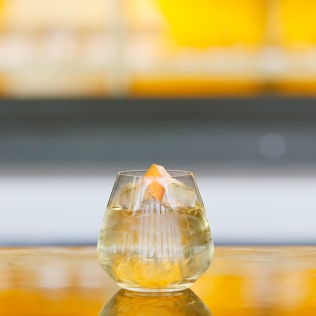 Although the Festive Season may still be months away, you just can’t help but think of Christmas when tasting the bourbon, apple, nutmeg and vanilla flavors of The Invisible Man. The novel itself is filled with unexpected psychological twists and the cocktail is just as deliciously deceptive. Arriving at one’s table looking like a glass of water, it turns out to consist of an explosion of understated elements that blend into a perfect, comforting moment.

The Guardian newspaper describes Women in Love as one of the two greatest novels (the other being Ulysses, another one of Social Kitchen & Bar’s tribute cocktails) written in English in the 20th Century. This cocktail certainly does that lofty reputation justice. The passionate spices of Don Julio work in perfect harmony with the subtle notes of vanilla and grapefruit. Much like the love of a woman, this passionate cocktail will have you coming back for more.

The Hertford, as it’s colloquially called, has impressed us this past weekend with some of the best cuisine and an almost rural feel. 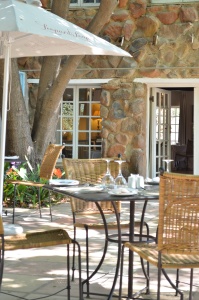 The Hertford Country House and Function Venue, situated just around the corner from Lanseria International Airport, has just launched their spring menu, an array of delicious dishes with choices for diners of any kind. Their fillets were tender and tasty, their halloumi starters were not only generous, but divine and they offered a dessert buffet with some local treats like malva pudding, panacotta and a zesty lemon cheesecake.

For a Sunday lunch, this is the perfect spot. It was a lovely spring day under the trees and guests came streaming in for either the new menu, some additional a la carte options or their impressive tapas and lazily sipped on locally sourced wines like Leapord’s Leap‘s Merlot. Two tame horses checked in every now and again, carefully pruning the mulberry tree that proudly offered shade to visitors with its new spring leaves and birds were chirping happily, echoing my relief for a winter that’s gone by. 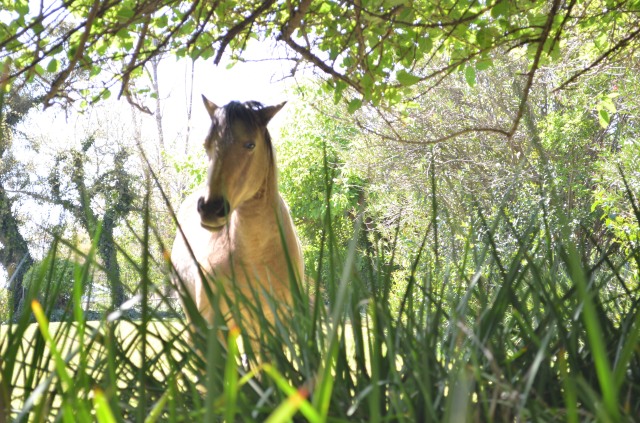 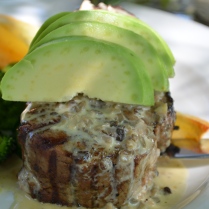 Contact The Hertford for bookings and more information: 084 761 2017 / hotel@hertford.co.za

It’s Spring and we are starting to get ready for South Africa’s biggest tourist rush in December, we must also have our marketing strategies in place, prepare our staff for high season, ensure that our destinations are in tip-top shape and that we can handle whatever gets thrown our way.

I often wonder what different destinations do in order to “set the scene” regarding these things for high season. Obviously everyone has their own way of dealing with it, but surely some things work better than others.

Here are a few things I can recall that always psyched me up for high season:

For me Spring symbolizes new beginnings, growth and beauty. Why not find ways to implement this in your marketing and other destination strategies this month? Have staff come up with fresh, new ideas on how to improve customer service. Involve them in the process – they are the ones on the floor and notice things you might not even be aware of. This is one way of ensuring growth for your destination and its people.