Discount Traveler celebrates National Tourism month this September by honouring South Africa’s leading hospitality establishments with the fourth annual Sanlam Top Destination Awards. The awards have been specifically designed to honour South Africa’s key players within the South African Tourism sector and serve as a platform for nominees to compete for the title of Top Destination in ten categories and five star gradings respectively, as voted for by the public. Winners will be announced at a Gala Award Ceremony held at The Bay Hotel in Camps Bay on Thursday, 20 September.

Votes are now closed and the finalist establishments across the categories and star grading are being contacted. Jonathan Pepler, Managing Director of Discount Traveler and Founder of the Sanlam Top Destination Awards explains:

“The support for this year’s awards has been incredible, with more nominees than ever before.”

This year the Sanlam Top Destination Awards has added the Water Sustainability Award. The award has been created in conjunction with Water 4 Cape Town and Cape Town Tourism to reward the country’s most water conscious establishment.

The prestigious ceremony will be hosted by radio and TV heavyweight, Tracey Lange – presenter of kykNET’s Bravo! and KFM’s mid-morning show. Tracey will be joined by voice over artist, MC and fellow KFM presenter, Mamohau Seseane. 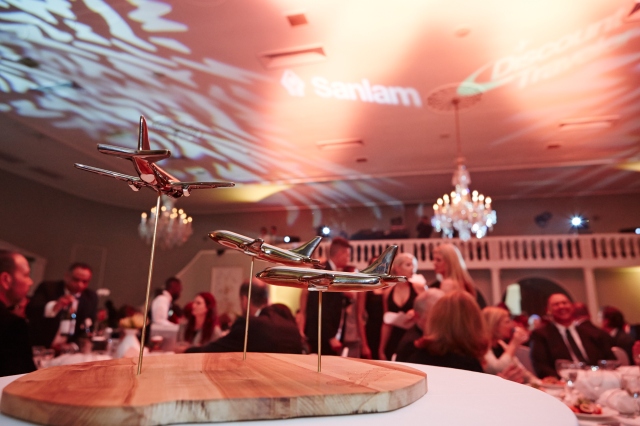 For those who didn’t manage to get a ticket to this year’s award ceremony, the evening will be streamed live via facebook.com/sanlamtopdestinationawards. Alongside the winners’ announcements, viewers can expect live performances by Ricky Botsis, Danielle Bitton and an authentically African dance presentation by Blush Productions.

The Sanlam Top Destination Awards 2018 will be held at the prestigious Bay Hotel on Thursday, 20 September. Ideally located in Cape Town’s tourism hub, the five-star hotel boasts unsurpassed views across the world-renowned Camps Bay beach, making it the perfect location for a gala evening of this caliber.

Sanlam Top Destination Awards was created in celebration of local hospitality personnel that have pioneered ahead of the game in the travel and tourism industry. The black-tie awards, taking place in the newly renovated Rotunda, welcomes guests to an evening of decadent dining, tasteful entertainment, fine wines and an authentically #AfricanExplorer theme. 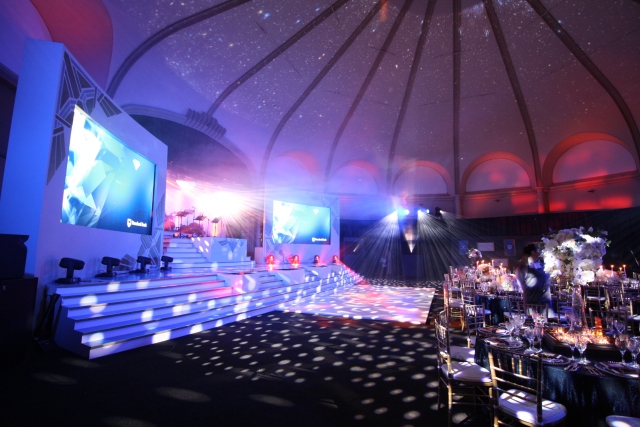 Establishments can enter by registering on www.discountraveler.co.za. Public voting is open for guests, patrons and supporters to cast their votes on both the Discount Traveler and Top Destination Awards websites. Voters can win incredible prizes, including one of four uniquely crafted David Green time pieces, valued at R 4 000.